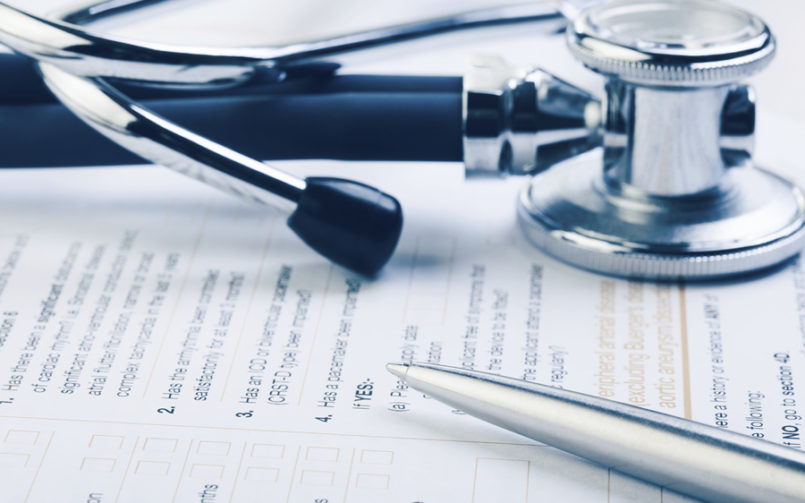 On Monday March 6th, 2017 House Republicans released their proposed changes to the ACA.
Some key areas of interest:

As quickly as the proposal was released, questions and uncertainty about the plans potential to pass in congress were raised.

Four key Republican senators, all from states that opted to expand Medicaid under the ACA, said they would oppose any new plan that would leave millions of Americans uninsured. “We will not support a plan that does not include stability for Medicaid expansion populations or flexibility for states,” Sens. Rob Portman (Ohio), Shelley Moore Capito (W.Va.), Cory Gardner (Colo.) and Lisa Murkowski (Alaska) wrote in a letter to Senate Majority Leader Mitch McConnell (R-Ky.).

On Thursday March 9th, the proposal passed The Energy and Commerce Committee by a vote of 31-23 along party lines.

Even with the proposal clearing the ECC, there remained skepticism even among Republicans of the proposal’s chances of passing in the senate.

As noted in the following article (http://www.reuters.com/article/us-usa-obamacare-idUSKBN16G0DP ) Republican Senator Tom Cotton urged his House colleagues to pull back, saying their measure could not pass the Senate without major changes. “What matters in long run is better, more affordable health care for Americans, NOT House leaders’ arbitrary legislative calendar,” Cotton wrote.

Due to these Republican Senators balking at the plan, and the lack of support from Democrats, the likelihood of this plan to pass through congress seems unlikely in its current form.

It does seem likely that maintain access to children up to age 26 as well as the pre-existing conditions requirements will stay in place.

Beyond these, we feel there is still much to be debated in DC, and what the final replacement plan will look like remains extremely fluid.

We have included links to the Bills, Fact Sheets and Section by Section summaries below.

It is important to note, as stated in the Washington Post Article, “There is no precedent for Congress to reverse a major program of social benefits once it has taken effect and reached millions of Americans.”

Enroll365 will continue to monitor the proceedings in Washington in regards to ACA repeal and replace news, and will communicate these with our valued partners.

As always, we welcome your thoughts and opinions.