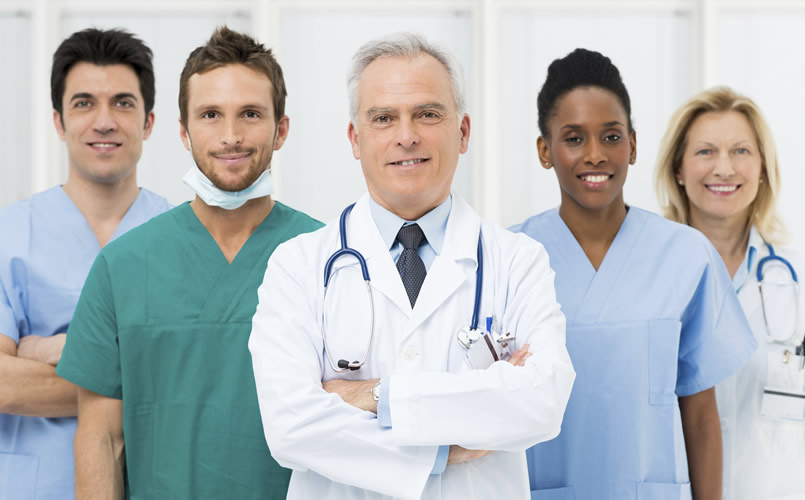 The ACA is beginning to stabilize for carriers

As the future of the Affordable Care Act, and the realities of health care reform, continue to be debated in Washington, it seems the reality is, the ACA is beginning to stabilize for health insurance carriers.

On April 7th the NY times reported on an analysis by Standard and Poor’s which, “looked at the performance of many Blue Cross plans in nearly three dozen states since President Barack Obama’s health care law took effect three years ago”.

Based on this report, the market is stabilizing, and the major carriers have the potential to begin to be profitable in the near term.

The biggest issue that remains from an insurance carrier perspective is the continued funding of the cost sharing piece of the law, which effectively lowers the deductibles for many low income people.

Recently, as we noted last week, there was information released from Washington that the cost sharing payments would continue while they are considered in a lawsuit.

However, a new report from The Hill states that no decision has been made and that the NY Times article was, “ inaccurate”.

If there is a way for the analysis published by Standard and Poor’s to be rendered inaccurate, and for the ACA to explode, it is, as noted in this article from the Washington Post for the cost sharing piece of the ACA to not be funded.

Enroll365 continues to believe in a bipartisan approach to healthcare reform. One that will be acceptable to both parties, and will consider above partisan politics, the needs of average Americans to have access to affordable healthcare.

We believe healthcare coverage that all Americans can afford is critical to solving the healthcare crisis in America.

Enroll365 continues to work to ensure that affordable care is available to all our clients.

We value your thoughts and opinions on the healthcare reform debate occurring in our nation’s capital.